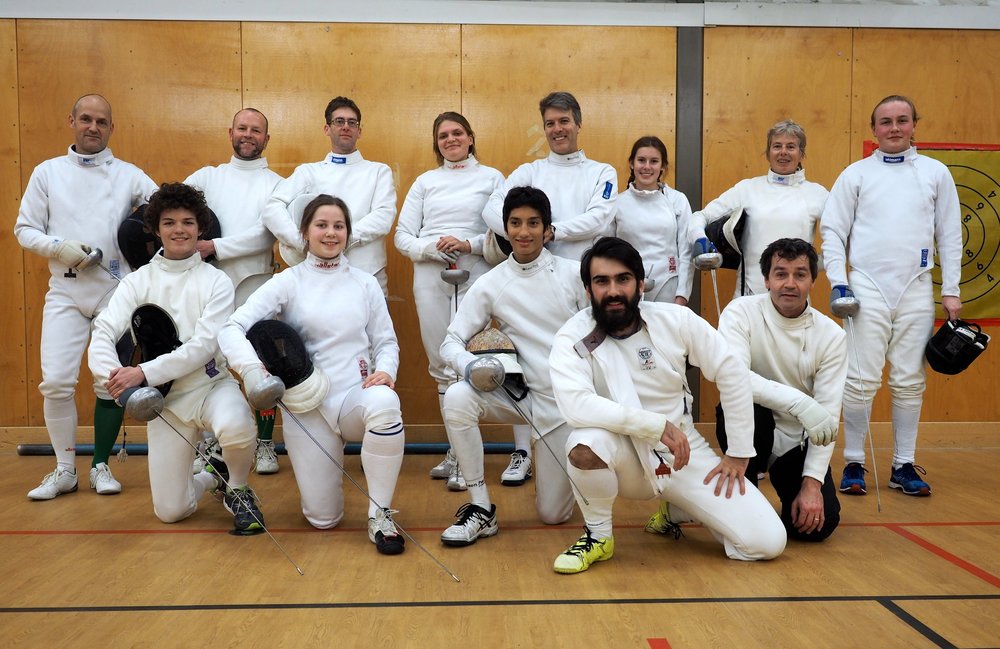 Introduced in 2012, these awards are given at the end of each year to recognise the achievements of our fencers and members.

Spirit of the Club: the people’s choice award. Any member can nominate a member of the club community for outstanding service, performance or attitude throughout the year.

President’s Award: given to a member of the club community in recognition of service to the club off the piste.

Coaches’ Award: given to one senior fencer and one junior fencer in recognition of service to the club on the piste.

Encouragement Awards: given to young fencers who have shown improvement, enthusiasm and promise over the year.

Life membership is awarded to fencers and members of the club community who have rendered especially distinguished service to the club. Adelaide Swords Club is proud to acknowledge the contributions of the following life members: